Home » Articles » Local » Be Dancing In The Street At Motown Musical

Be Dancing In The Street At Motown Musical

It began as one man’s story… became everyone’s music… and is now Broadway’s musical. Motown the Musical is coming to Baltimore! 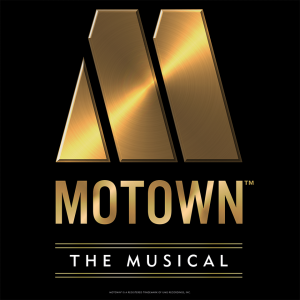 Featuring more than 40 classic hits such as “My Girl” and “Ain’t No Mountain High Enough,” Motown the Musical tells the story behind the hits as Diana, Smokey, Berry and the whole Motown family fight against the odds to create the soundtrack of change in America.

Directed by Charles Randolph-Wright, Motown the Musical is the true American dream story of Motown founder Berry Gordy’s journey from featherweight boxer to the heavyweight music mogul who launched the careers of Diana Ross, Michael Jackson, Stevie Wonder, Smokey Robinson, Marvin Gaye and so many more.

Ticket prices vary and can be purchased online at https://www.ticketmaster.com/venueartist/172363/1984012?brand=Hippodrome&CAMEFROM=BAABAL_MTW_BAA.

Come experience the story behind the music in the record-breaking smash hit Motown the Musical!

Tess Abney
Tess Abney is a freelance writer who was born and raised in the Quad Cities. She spends most of her time attempting to successfully raise three boys. In her free time, writing is her passion. Whether it is sharing local events and businesses with readers or sharing her thoughts on life, she finds comfort in the way words can bring people together.
Tagged: BaltimoreHippodrome TheatreMotown The Musical